Researchers at Tel Aviv University  have developed a novel nano-vaccine for melanoma, the most aggressive type of skin cancer. Their innovative approach has so far proven effective in preventing the development of melanoma in mouse models and in treating primary tumors and metastases that result from melanoma.

The focus of the research is a nanoparticle that serves as the basis for the new vaccine. The study was led by Prof. Ronit Satchi-Fainaro, Chair of the Department of Physiology and Pharmacology and Head of the Laboratory for Cancer Research and Nanomedicine at TAU’s Sackler Faculty of Medicine, and Prof. Helena Florindo of the University of Lisbon while on sabbatical at the Satchi-Fainaro lab at TAU; it was conducted by Dr. Anna Scomparin of Prof. Satchi-Fainaro’s TAU lab and postdoctoral fellow Dr. João Conniot.

The results were published on 5 August 2019 in Nature Nanotechnology .

Melanoma develops in the skin cells that produce melanin or skin pigment. «The war against cancer in general, and melanoma in particular, has advanced over the years through a variety of treatment modalities, such as surgery, chemotherapy, radiation therapy and immunotherapy; but the vaccine approach, which has proven so effective against various viral diseases, has not materialized yet against cancer,» says Prof. Satchi-Fainaro. «In our study, we have shown that it is possible to produce an effective nano-vaccine against melanoma and to sensitize the immune system to immunotherapies.» 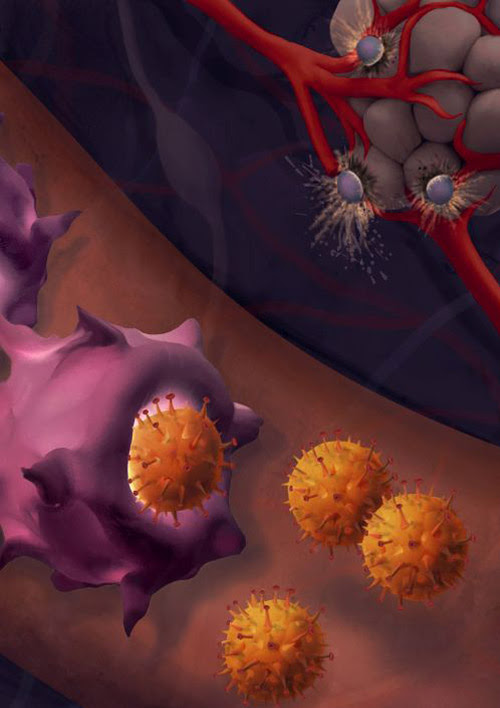 The researchers harnessed tiny particles, about 170 nanometers in size, made of a biodegradable polymer. Within each particle, they “packed” two peptides — short chains of amino acids, which are expressed in melanoma cells. They then injected the nanoparticles (or «nano-vaccines») into a mouse model bearing melanoma.

The researchers then examined the effectiveness of the vaccine under three different conditions.

First, the vaccine proved to have prophylactic effects. The vaccine was injected into healthy mice, and an injection of melanoma cells followed. “The result was that the mice did not get sick, meaning that the vaccine prevented the disease,” says Prof. Satchi-Fainaro.

Second, the nanoparticle was used to treat a primary tumor: A combination of the innovative vaccine and immunotherapy treatments was tested on melanoma model mice. The synergistic treatment significantly delayed the progression of the disease and greatly extended the lives of all treated mice. 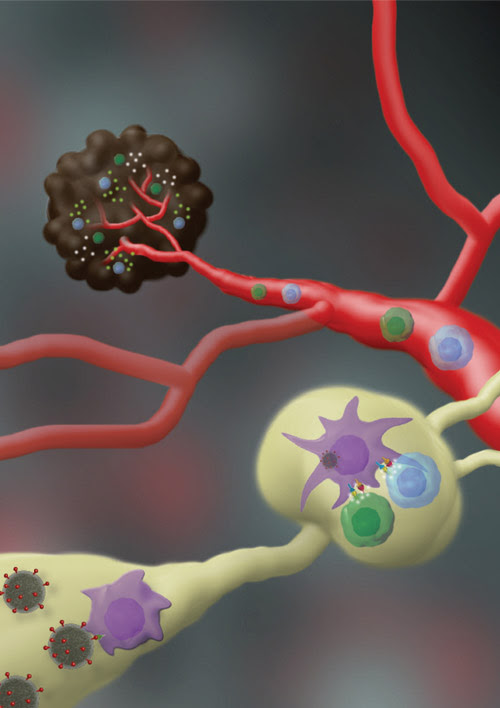 «Our research opens the door to a completely new approach — the vaccine approach — for effective treatment of melanoma, even in the most advanced stages of the disease,» concludes Prof. Satchi-Fainaro. «We believe that our platform may also be suitable for other types of cancer and that our work is a solid foundation for the development of other cancer nano-vaccines.» 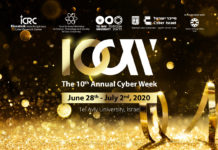