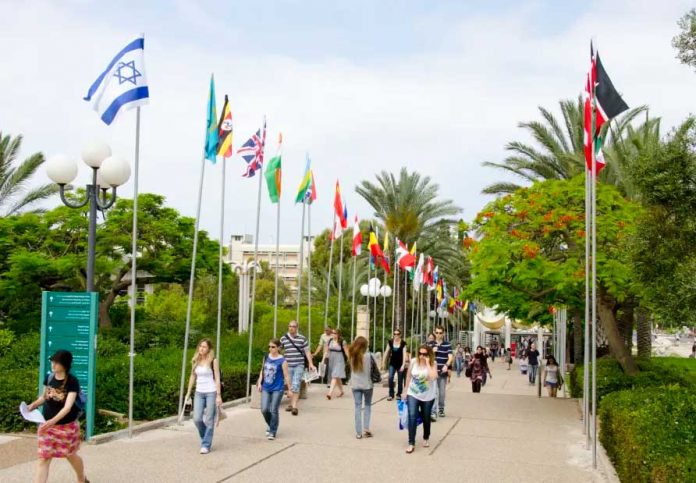 Tel Aviv University and Haifa’s Technion–Israel Institute of Technology have been named among the 100 leading universities worldwide to be granted US patents for invention in 2018.

The Regents of the University of California headed the annual list with 526 utility patents, followed by the Massachusetts Institute of Technology with 304 patents and Stanford University with 226 patents.

“Patenting an invention is the first step towards making a lasting impact on the innovation ecosystem,” said IPO deputy executive director Jessica Landacre.

“The [report] demonstrates which institutions are at the forefront of this change, and highlights the important role innovation plays in local, regional and global economies.”

In September 2018, an annual study carried out by PitchBook ranked three Israeli universities among world leaders in producing successful and serial entrepreneurs.

Undergraduate programs at Tel Aviv University (8th), the Technion (14th) and Jerusalem’s Hebrew University (35th) are all ranked among the top universities worldwide for producing graduate entrepreneurs who have subsequently raised a round of venture capital funding.

Tel Aviv University, the only non-American university in the top 10, has produced 640 entrepreneurs and 531 companies since that have raised $7.91 billion in venture capital funding since 2006.

Stanford University, based in California, leads the world rankings, with 1,178 graduates becoming entrepreneurs, establishing 1,015 businesses and raising nearly $29b. 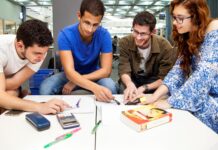 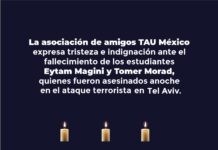